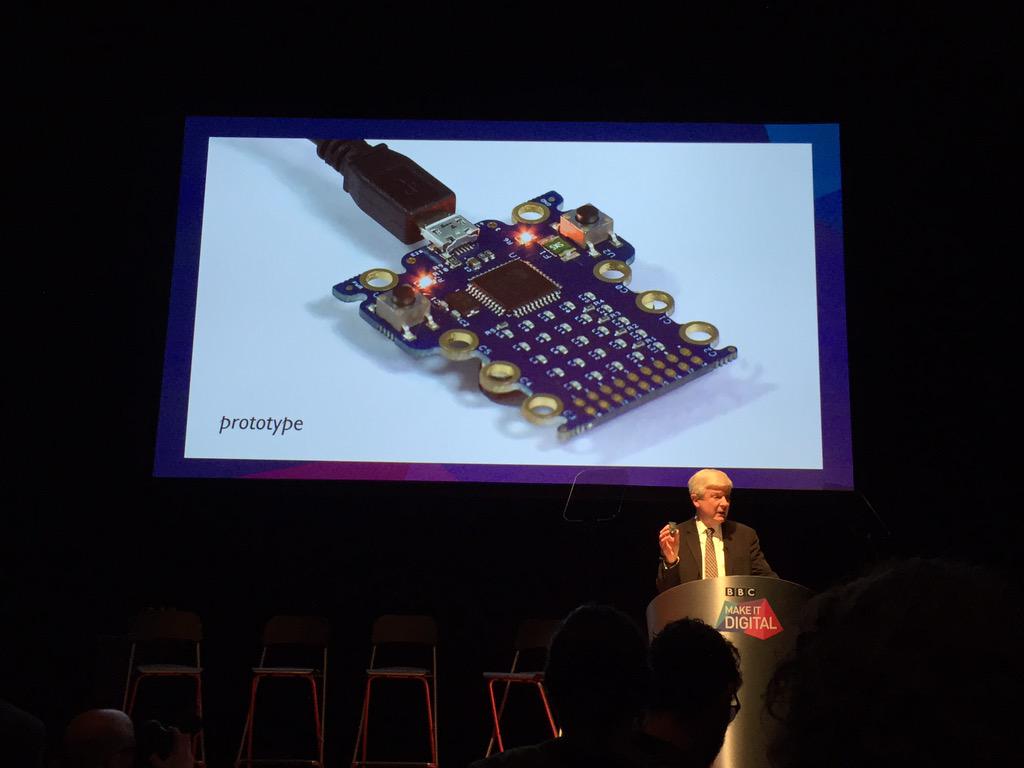 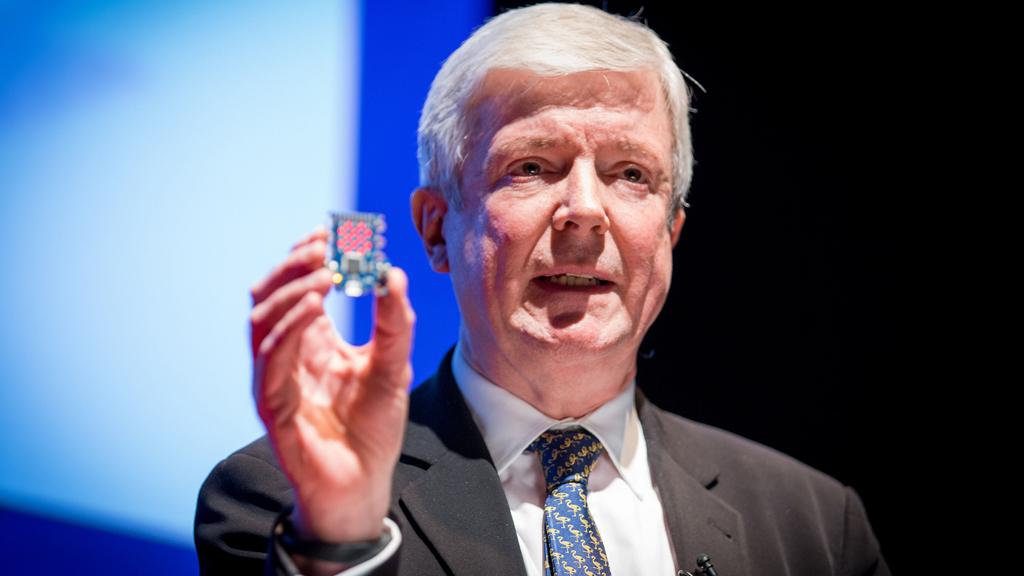 Last month saw the first of a monthly series of BBC North internal brainstorms, and we were asked "what can we do for a Children in Need event", "how can we use the piazza", "how can we get people involved", etc. Anyway, our little group had a conversation that went along the lines of it rains, how can we make the rain a feature, let's do singing in the rain.

Well, it looks like my while ideas can sometimes be a little off the wall that this time it hit the mark...

As a result you're cordially invited to a fun bit of silliness.

They've created a little video to teach people the moves in advance as well, so take a look :-)

(Those who came to see The Crash of The Elysium will recognise the room above as being the same room the "Exhibition" was in...)

Please come along, get involved and have fun ! :-)